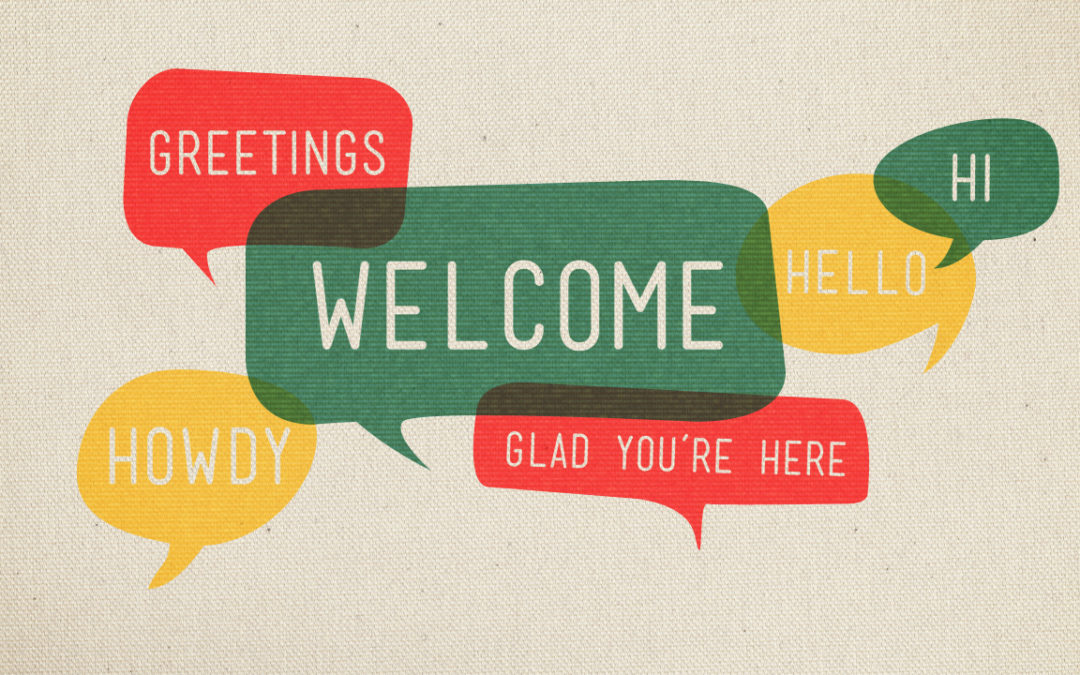 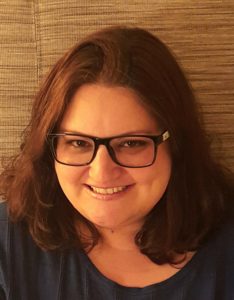 SPRI is excited to announce the addition of code consultant, Amanda Hickman, who will be working with SPRI on developing and advancing codes and standards.

Ms. Hickman has worked with the codes and standards development process for over a decade. Ms. Hickman’s relationships spans to numerous regulatory agencies including the International Code Council (ICC), United States Department of Energy (DOE), National Association of Home Builders (NAHB), regional Code Official Chapters, the American Society of Heating, Refrigerating and Air-Conditioning Engineers (ASHRAE), and various state code bodies throughout the US and various other stakeholder groups.

Ms. Hickman shares her thoughts below on her new relationship with SPRI:

“It’s always great when I get the opportunity to work with dedicated professionals committed to improving codes and standards. It is my honor to be teamed up with the SPRI organization as they exemplify these ideals.”

Amanda Hickman will be attending the quarterly technical task force meetings. Be sure to say “hi” and at the next event.