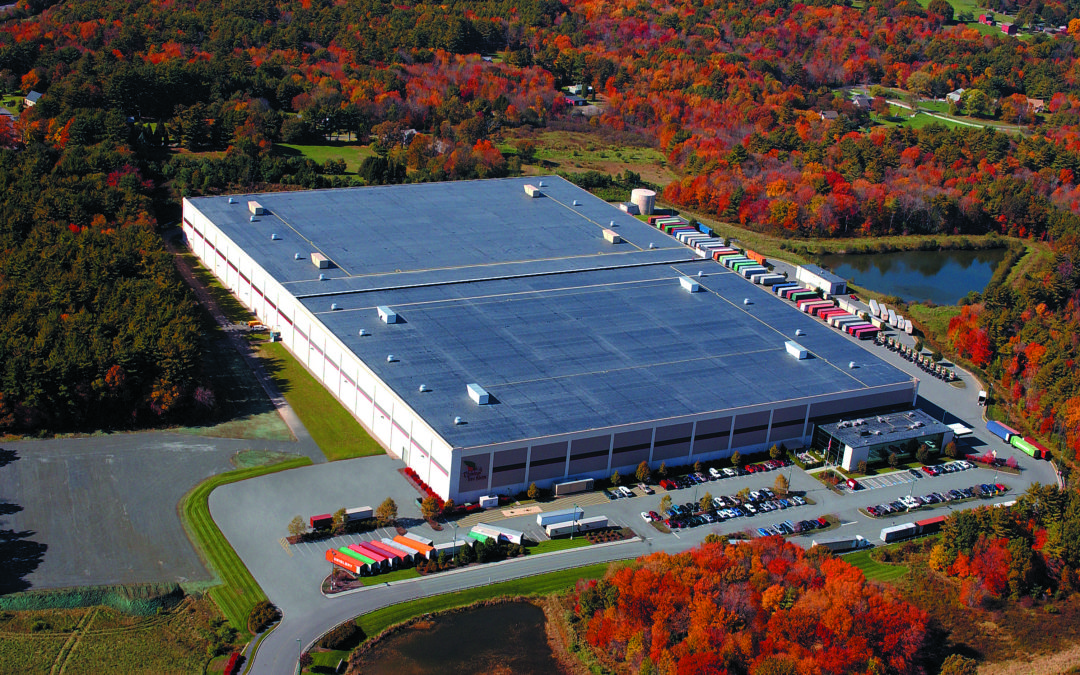 EPDM roofing membranes first came on the scene in 1962 and became increasingly popular in the 1970s as the oil embargo drove up the price of asphalt-based roofs. Over the course of the last 50-plus years, numerous enhancements have been made to EPDM system components, making today’s EPDM roofing systems far more robust and a greater value than ever before. EPDM membranes have always been known for their exceptional resistance to hail, weathering, and UV exposure thanks to their basic chemistry and the UV-absorbing power of the raw materials used to produce EPDM.

White EPDM came on the scene in 1985 and has also delivered very good hail resistance.  The UV stability and weatherability of white non-reinforced EPDM have continued to improve over the last 33 years, and detailing and seaming became much easier with the evolution of pressure-sensitive tapes and flashings.

Both black and white EPDM membranes are available in wide widths that reduce the frequency of field seams to enhance rooftop productivity. A multitude of bonding adhesive options are available for adhered roofing systems, which are the most popular type of EPDM roof. Reinforced EPDM is popular in mechanically fastened roofing systems and can also be used in adhered systems when a client is looking for added puncture resistance. Fleece-backed EPDM is another form of reinforcement that adds considerable puncture and hail resistance properties to the roofing system.

In summary, today’s EPDM systems are time-tested and built to last, which is very much in sync with the growing emphasis on sustainable construction. After more than 50 years of real-world performance, EPDM has earned a great reputation for weatherability, hail resistance, and long-term value. Enhancements in technology such as seam tapes, primers, RUSS angle change securement, puncture-resistant membrane options, and more robust flashing details have made a good deal even better and something a building owner can trust to perform. Experience and attention to detail make a significant difference.