How Serious Should We Be About Adhering to Wind Protection Standards? 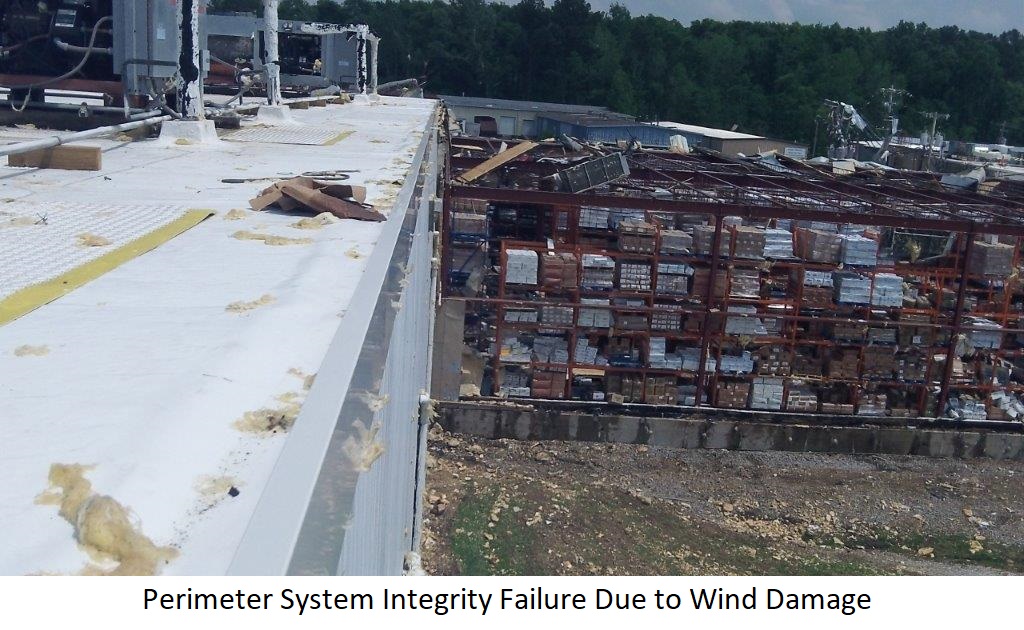 We are about to mark the 15 year anniversary of H.R. 3980, known as the National Windstorm Protection Impact Reduction Act of 2004. As many in our industry know, communities and individuals across our country suffer losses from various wind effects ranging from thunderstorm winds to hurricanes and tornadoes that cause in excess of $5 Billion annually. The initial passage of H.R. 3980 and the subsequent renewals of this bill in 2008, 2012 and 2016 represent our country’s commitment to the highest standard of research, product design, product testing and building code improvement specifically meant to protect life and property. The four overarching questions asked during that first mandate were outlined vividly in the federal document; 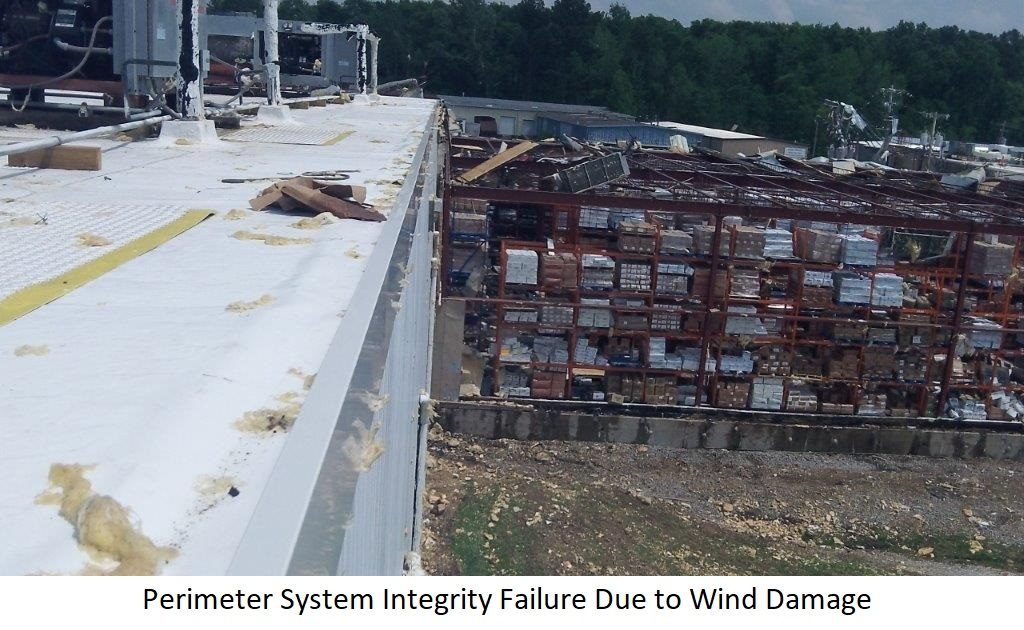 There is no disputing that answering the four questions above honestly leads to adoption of higher wind resistant standards in code. Creating a minimum standard of quality control, along with third party validation and authentication exists at the backbone of the scientific method. Third party authentication and validation also exists at the core of many of the best associations in the roofing industry, such as RCI and NRCA. The question is, after 15 years, how serious are we as an industry in adopting and using roof assemblies that meet more stringent standards? How robust are we at advocating for further adoption of these standards in state and local building codes? How serious are we about actually inspecting to ensure we are meeting these standards and codes?. And finally, do we spend more time fighting against validation and authentication than we do developing the next future advancement to improve roofing assemblies and reduce our human and financial losses?

SPRI’s consensus standards are developed by task forces that follow the ANSI process including soliciting input from others in the roofing industry. Many of these standards ensure a minimum level of quality control, validation, and third party authentication for protection against wind damage as outlined in H.R. 3980.

Visit www.spri.org to download these standards and learn more about how you can participate in development, research, and industry advancement to help protect life and property.