Click any ANSI/SPRI standard below to open it and view its file contents. Please note:The earlier versions of the listed documents are no longer maintained as American National Standards and may have been superseded by a more recent version. Contact SPRI for additional details.

The American National Standards Institute is a nonprofit, privately funded membership organization that coordinates the development of U.S. voluntary national standards and is the U.S. member body to the International Organization for Standardization (ISO) and the International Electrotechnical Commission (IEC) via the United States National Committee (USNC).

ANSI does not itself develop American National Standards. Instead, it promotes the development of standards by providing the basic structure and guidelines needed to achieve a consensus by all members.

The Institute ensures that its guiding principles – consensus, due process and openness – are followed by these standards developers through the process of accreditation, the most commonly used being the Canvass method. Using this method, the accredited sponsor conducts a canvass or mail poll of persons known to be directly or materially affected by the subject covered by the scope of the standard, in order to obtain evidence of consensus for approval of the standard as an American National Standard.

Procedures for Canvass by SPRI

Want to understand how SPRI ANSI Standards are developed and approved? Take a look at the example below. 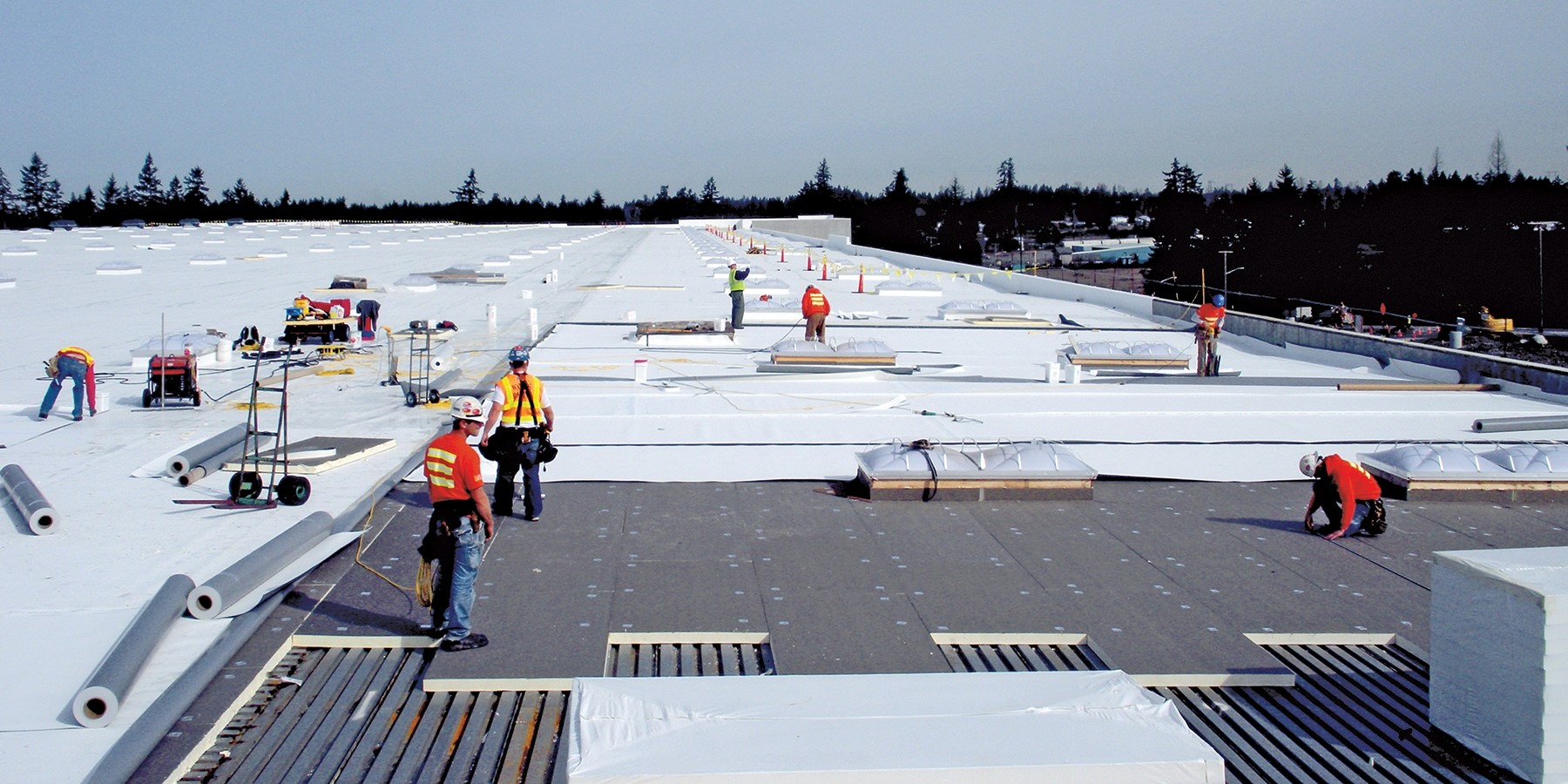 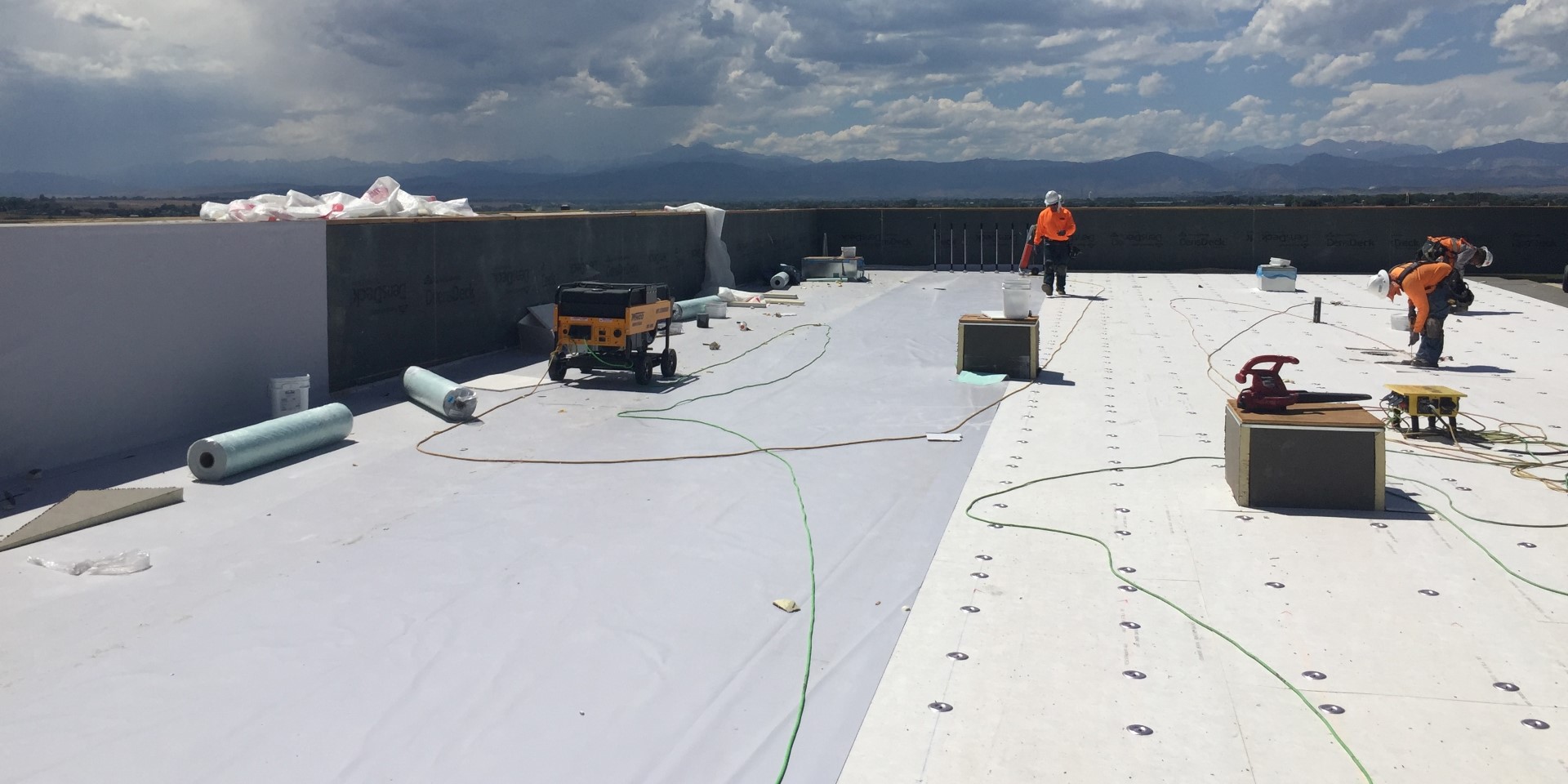 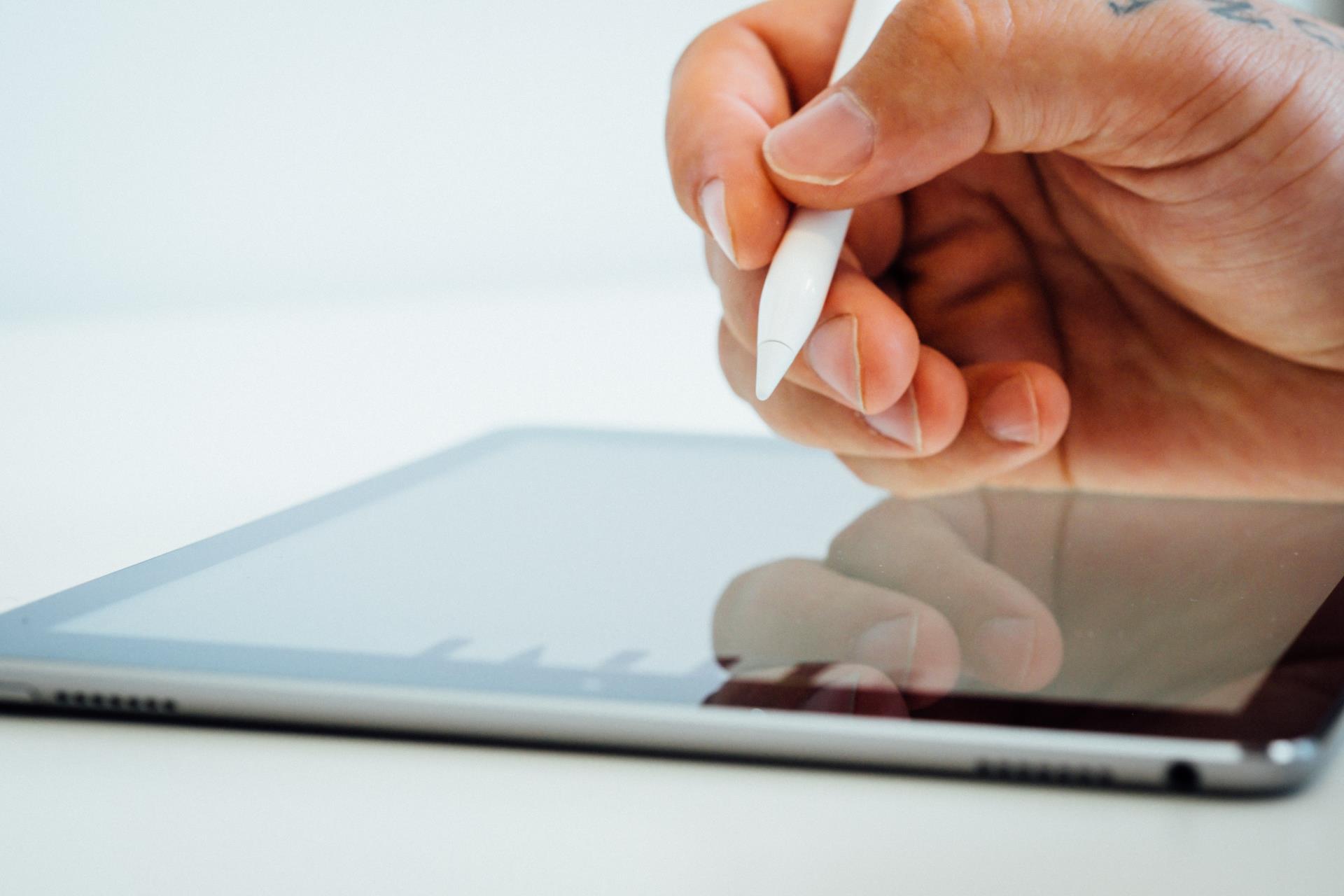