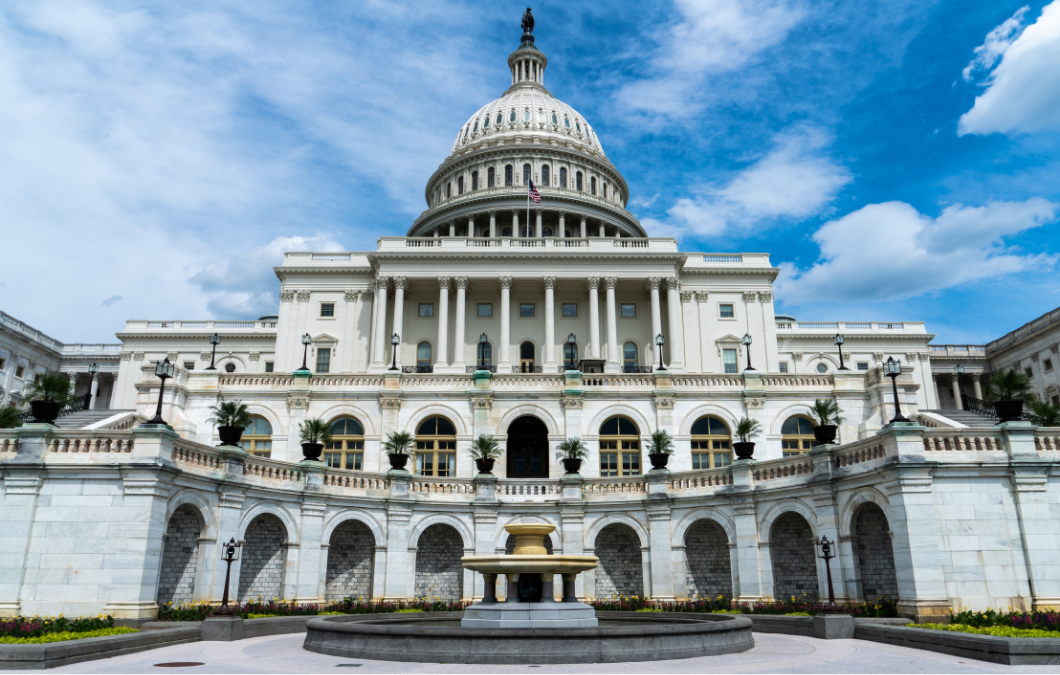 As the title infers, participating in the April 2020 NRCA Roofing Day was a first for me and I really did not know what to expect. If you have not experienced this event, it is quite large and well-coordinated. 325 people participated and there were 37 sponsoring companies / organizations. The event is a coordinated effort to voice critical issues facing the roofing industry to members of Congress.

The NRCA split the participants into groups based on the area in which they were located. Groups were smaller for the Representative meetings compared to the Senators’ since their districts are smaller. Our group consisted of two roofing manufacturers, a trade organization (SPRI), a marketing consultant and a roofing contractor, so we were well represented.

The NRCA identified 3 issues to discuss with the politicians and their aides, and provided some background on each. These issues are listed below along with some “fun facts” associated with these topics.

To prepare for the Representative sessions, we set up a meeting prior to the event. During that meeting we assigned each talking point to a specific person and identified a facilitator. Somehow, I was volunteered to be the facilitator as well as to speak regarding the EQUIP Act.

My group from Pennsylvania met with 2 local Representatives and the 2 PA Senators. Of those 4 meetings we really only met with one of the Reps; the remainder of the meetings were with their staffers. The staffers seemed to be genuinely interested, paid attention and asked questions.

One funny story is regarding the session with Representative Scott Perry. His bio stated that he began working at age 13 at a farm market (Ashcombe Farms in Mechanicsburg, PA) picking fruits and vegetables. I grew up in the same area as Scott so I opened up our meeting by telling the story about when I was young my Mother would load up the kids in the car and drive to Ashcombe Farms to pick strawberries since you received a discount if you picked them yourself. I told Representative Perry that I didn’t envy his job…I can feel his pain!!

I want to commend the NRCA on scheduling all the meetings and working out the logistics to meet via Zoom – it is not a small feat!

I am definitely planning on participating in the 2022 NRCA Roofing Day but the difference will be that this time I will not be a Roofing Day Virgin!!